Why You Keep Procrastinating, And What To Do About It: The Burnout Solution 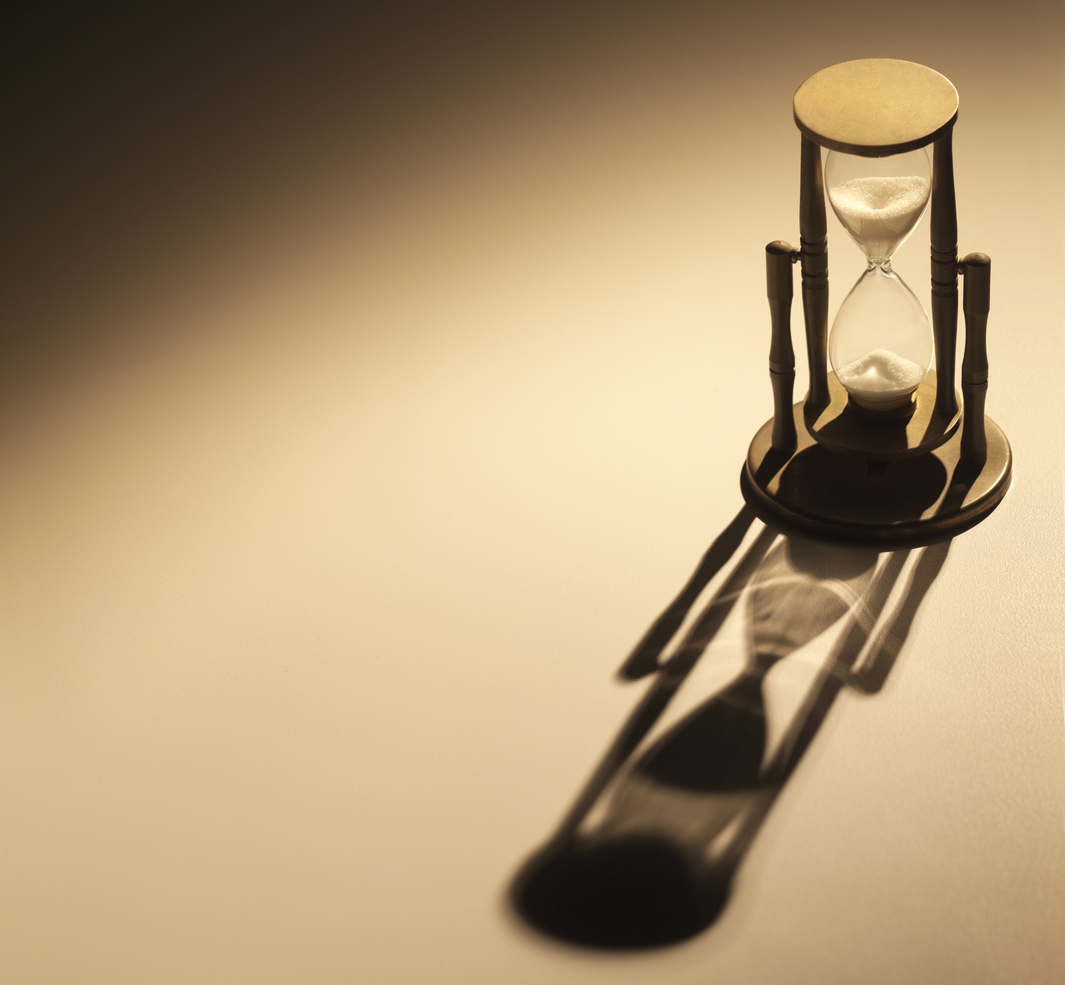 Procrastination is something almost all of us are guilty of at least here and there. Some of us procrastinate with absolutely everything, waiting until you are literally out of food before heading to the grocery store to pick up real food. How many times have you put off writing that paper, working on that project your boss wants to be done or even contacting that great person you met at the last networking event. Yes, many of us are chronic procrastinators, some a little more than others. One thing is certain, procrastination doesn’t always have to happen, and even when it seems like the better decision, turns out to be the wrong decision. And, unfortunately the closer we get to burnout, the more likely we are to use procrastination as a coping tool.

Procrastination is a learned behaviour, it is not something you are born knowing how to do. Research shows us that chronic procrastinators had strong authoritarian parents which prevented them from learning to self-regulate because everything was regulated for them.  It has also been shown that people who tend to be very impulsive are often chronic procrastinators. But why do we all turn to procrastination, at least sometimes? The answer lies in our biochemistry and our brains.

Burnout: Why Has My Memory Deteriorated So Much?

Dopamine is one of the many neurotransmitters in our brains which allows the cells of our brains to communicate with each other. Dopamine is what allows us to feel pleasure and also pain. Thus, dopamine is released when we do something to make us feel good, such as choosing to watch that next episode of our favourite show on Netflix instead of working on that project (you know, the one with the looming timeline) or even something as simple as going to bed. Thus, when we choose something with an instant reward, dopamine is released in our brain making us feel good and reinforces that decision making process of procrastination.

Knowing all this, it is easy to see why procrastination is often associated with burnout. When we are burning out, our brains are always looking for a way for us to feel better, in essence, we are chasing that dopamine release in our brains to make ourselves feel better. Thus, the more we procrastinate, the better we feel, though it may be all very temporary. As we already know, our motivation decreases significantly when we are burnt-out which makes it even easier to give in to procrastination.

So what can you do about it? Knowledge is power, simply knowing why we procrastinate can empower us to take charge and get done what needs to be done. Finishing your project and getting it off your plate will also release dopamine in your brain, make you feel good and also decrease your risk of burning out.  If that isn’t enough for you, try these 3 tips to decrease procrastination.