Hustle: The Good, The Bad and the Ugly: The Burnout Solution 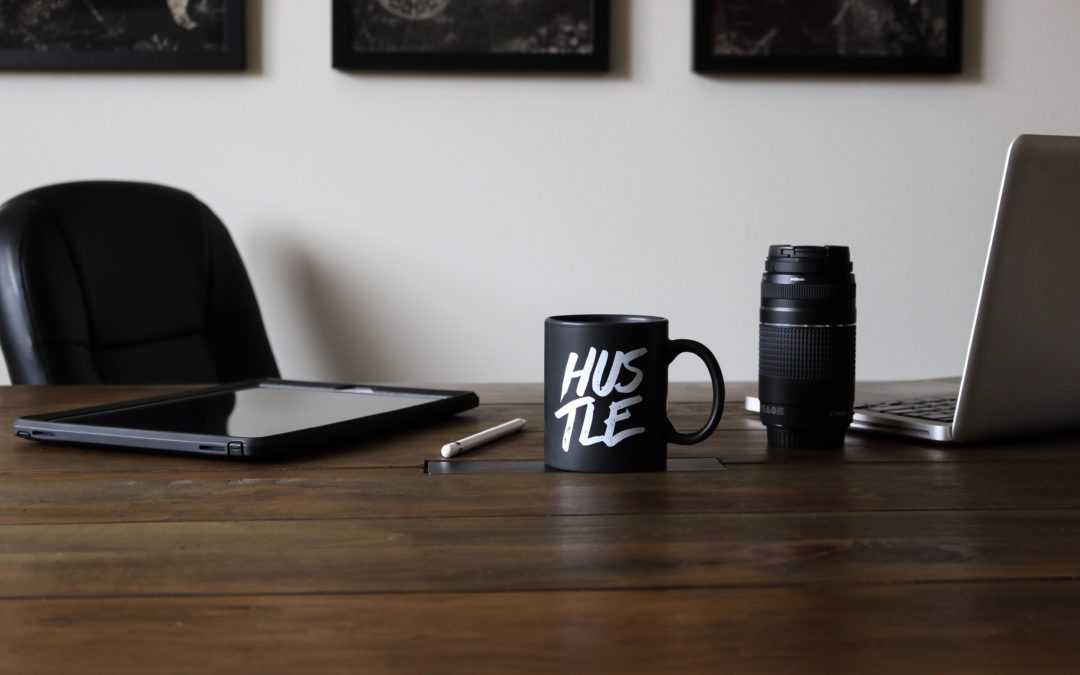 Entrepreneurs are a breed all on their own. They are highly motivated, driven as though someone was chasing them, willing to do whatever is required no matter the job and within lives a work ethic which puts most people to shame. This chase for success and accomplishing goals is a beast once optimized, however without knowing it this drive and determination can start to have deleterious effects on the entrepreneur’s body and mind. Most dangerous are the effects on the mind as that is the entrepreneurs greatest asset. Entrepreneurs should be wearing a helmet at all times to protect it!

Hustling often means taking risks and with risks come rewards. Often the greater the risk the greater the reward. The third wheel to an awesome couple of risk and reward is stress. Startups often harness the power of risk and stress which at first drives them and allows them to accomplish more, work faster, and increase their energy and focus. This is due to a lovely hormone called cortisol. A great comparison to this is walking and the woods and running into a bear. You see that bear and immediately your body releases large amounts of cortisol into your bloodstream along with adrenaline. This raises your blood pressure, sharpens your vision, everything appears brighter, your heart rate increases and you start breathing deeper. At this point you are ready to take on the world and that bear and anything else the world wants to throw at you, you are unstoppable! This is exactly what occurs during your startup years.

The Yerkes-Dodson Law is an empirical relationship between stress and performance. This research dates all the way back to 1908. Yes, stress is not a new problem. Yerkes-Dodson found that under increasing amounts of stress performance increased but only to a point. As the stress and stressors continued to increase performance began to suffer. No longer was stress having a positive effect. Performance on tests decreased, focus decreased and people no longer were achieving what they were when they were under less stress. This is important research for all entrepreneurs, startups and driven and determined individuals.

How do you know if you’re not performing optimally? Research has found that as stress levels increase and continue it modifies our brain chemistry. One of the key indicators I look for in my patients and myself is if I’m veering away from complex tasks and am starting to have difficulty strategizing and planning. Instead, when the stress levels are too high entrepreneurs will gear themselves toward simple and easy tasks which do not require a ton of brain power. This is often where you will find entrepreneurs being “busy” but no longer accomplishing what needs to be done to continue their startup.

Oh, stress gets ugly, real ugly! Not only does performance tank and difficult problems and tasks become more difficult but it actually starts to negatively affect our brains. The long-term effects of cortisol on the brain have been well studied and documented and here is what you need to know:

Long-term stress makes your memory worse! Chronic levels of cortisol have been shown to cause the amygdala, the part of your brain which houses your memory, basically your hard-drive, to atrophy or degenerate. This means your iron trap of a mind is falling apart. The amygdala is also responsible for initiating the fear response in the body. This degeneration of the amygdala generally starts to effect short-term memory first, while giving a presentation you’ll often start tripping over your words, or be stumbling in front of the crowd. You’re walking into rooms and forgetting why you went there, you can’t even remember what you wore 2 days ago!

The amygdala is not the only part of the brain negatively affected by chronic levels of cortisol. The hippocampus also falls victim. This is one of the most important areas of the brain, without your hippocampus you are unable to learn efficiently and effectively. The hippocampus lies next to the amygdala, so you can see why learning and memory are so closely tied.  The research shows that ongoing stress effects the rates at which the brain is able to add new neurons or new connections. Instead of continuing to upgrade your brain your brain actually starts to go backward and now you’re using old software instead of the newest and greatest.